Arcade smash hit, GUNDAM VERSUS, is coming to Americas for the first time, this time built from the ground up exclusively for PlayStation®4! Featuring Mobile Suits from all across the series history and brand new features exclusive to the home console release, fans finally have a chance to take 2 vs 2 combat to the next level!

Coordinate and lay waste to your rivals in fierce PVP fighting combat iconic to the GUNDAM VERSUS series. Go all out with guns blazing and lightning fast melee in a robust selection of Offline and Online game modes, featuring classic arcade 2 vs 2 battles and console exclusive 3 vs 3 and Boss Hunter modes supporting up to 6 players. With new moves Boost Dash, Boost Step and Boost Dive, players can master more technical combat strategies that help you avoid attacks or cancel actions to surprise your opponent. Call upon Striker support characters to assist you in the heat of battle.

The 5th and latest installment of the GUNDAM VS series, GUNDAM VERSUS is now available on the PS4™!

Instead of an arcade port, GUNDAM VERSUS is the latest title exclusive developed for home console!

Apart from the VS series traditional 2-on-2 team battle action, GUNDAM VERSUS now offers 3-on-3 team battle, CPU boss vs 5 players etc, up to maximum of 6 players for online multiplayer. With PS4™, we unravel new fun elements never seen before in this title greatly differs from the arcade play experience!

With long years of proven track records and experience with Mobile Suit Gundam EXTREME VS series, the development team tasked with VSTG Project is none other than BANDAI NAMCO Studios. 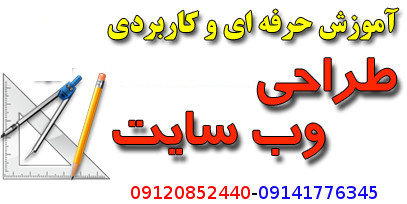 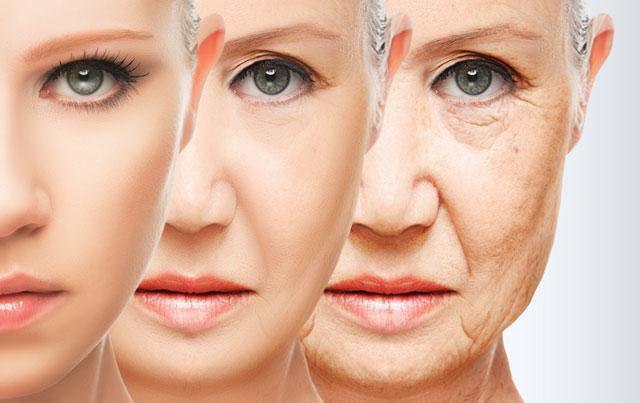